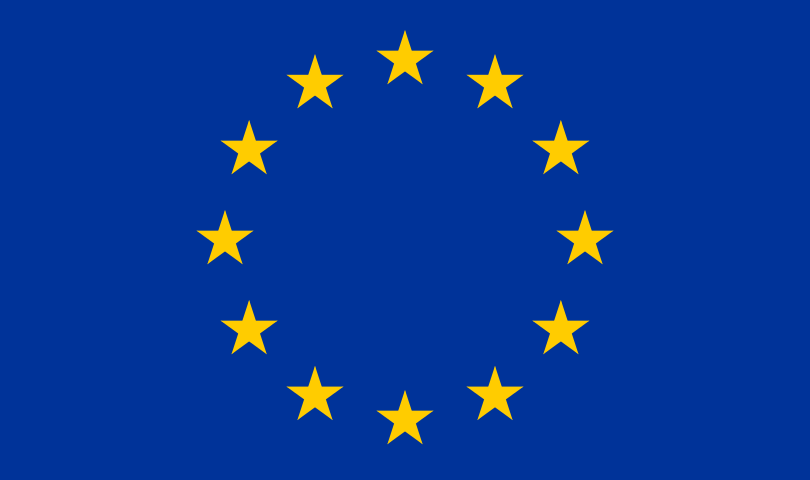 On 28th of August 2014 the European Union published Regulation (EU) No 912/2014 of the European Parliament and of the Council of 23 July 2014 establishing a framework for managing financial responsibility linked to investor-to-state dispute settlement (ISDS) tribunals established by international agreements to which the European Union is party.

This Regulation is a necessary component of the common EU investment policy. With the entry into force of the Treaty of Lisbon foreign direct investment was included in the list of matters falling under the common commercial policy. In accordance with point (e) of Article 3(1) of the Treaty on the Functioning of the European Union (TFEU), the Union has now exclusive competence with respect to the common commercial policy and may be a party to international agreements covering provisions on foreign direct investment.

The possibility of dispute settlement between an investor and a state is the enforcement mechanism typically used in agreements containing investment protection. There are currently 3000 bilateral investment treaties in force globally, more than 1400 of which are concluded by EU Member States. The vast majority of them include ISDS, as a necessary enforcement mechanism for those investing in third countries.

The EU is negotiating investment protection and ISDS in a number of agreements, and is already party to the Energy Charter Treaty which provides for investment protection and ISDS. As part of its investment policy, the EU aims to implement extensive improvements to the already existing investor-to-state dispute settlement mechanisms by requiring increased transparency, accountability and predictability. In its agreements, the EU is including firm transparency obligations, so that all documents and hearings are public, provisions against the abuse of the system and provisions ensuring the independence and impartiality of arbitrators.

The Regulation will help to ensure transparency in investor-to-state disputes that arise under future EU agreements, by foreseeing close consultations and information-sharing between the Commission, Member States and the European Parliament.

Where EU-level agreements including investment protection are concluded, they will replace the Member States’ Bilateral Investment Treaties with the same non-EU countries.

The rules set up the EU’s internal framework for managing future investor-state disputes. They define who is best placed to defend the EU’s and Member States’ interests in the event of any challenge under investor-to-state dispute (ISDS) in EU trade agreements and the Energy Charter Treaty. The rules also establish the principles for allocating any eventual costs or compensation. Member States will defend any challenges to their own measures and the EU will defend measures taken at EU level.

Although the Regulation will enter into force on 17th September, the rules will only be applied once actual investor-state disputes under EU agreements with an ISDS mechanism arise.